You are here: Home / About Us / History 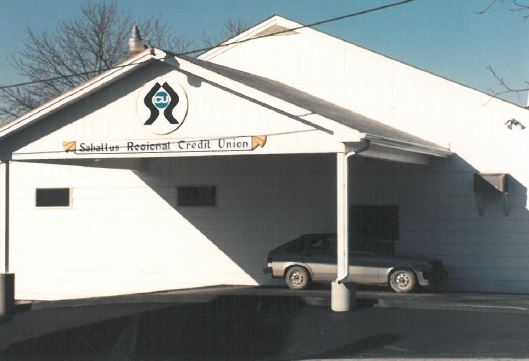 In the fall of 1957, a group of people were called upon to create a credit union for the local parish. 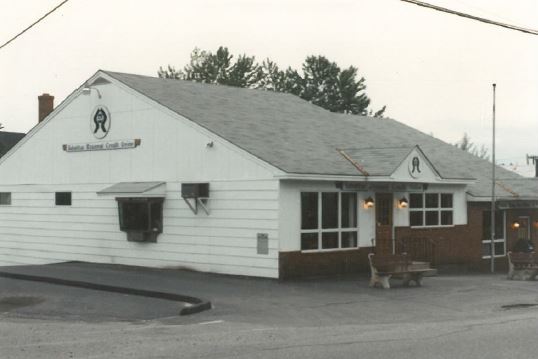 In 1962, arrangements were made to rent the Walter Niles Building on 9 High Street , which the Credit Union eventually bought, tore down and rebuilt in later years.

In 1978, the name was changed to The Sabattus Regional Credit Union to better represent the Field of Membership.

The Field of Membership was increased in 2006 and is now serving 19 neighboring towns and cities with a membership of nearly 5,000.

Thanks for signing up!

We do business in accordance with the Federal Fair Housing Law and the Equal Opportunity Act. Your savings federally insured to at least $250,000 and backed by the full faith and credit of the United States Government.

If you are using a screen reader and are having problems using this website, please call 207-375-6538 for assistance.